Finding the Right College Mentalist, Hypnotist, or Magician for your Student Activities Event

Not all entertainers are created equal. Some musicians are better than others at putting on a good show. One college speaker might captivate an audience, while another practically puts everyone to sleep. And if you’ve ever been to an open mic comedy night, you know firsthand just how bad a poorly delivered comedy act can actually be.

Still, a crowd of college students are likely to sit through a boring speaker out of a sense of politeness or duty (or because it’s required), and even a mediocre musician can get an audience moving. When it comes to a mentalist or magician, though, there are really only two kinds: the good ones that everybody thinks is amazing, and the awful ones that students practically laugh off the stage.

If you’re putting together an upcoming college campus event and are considering booking a mentalist or magician, this is an important thing to keep in mind. If you want your event to be a success, you need to find a entertainer that’s going to seriously wow people.

To be fair, great mentalism and magic is indeed great. If you’ve ever been to a seriously impressive show, you know what we’re talking about.  A mentalist or magician who shocks and awes with their skills and illusions will be blowing up social media feeds around campus for days, and everyone will be talking about what an awesome event they went to the night before. The other members of the student activities board will love you for it. But first, you’ve got to find the right college mentalist or magician.

We’ve put together this quick guide to steer you toward the David Blaines of the world (and to help you keep clear of the Gob Bluths). When picking a mentalist, hypnotist, or magician for your campus, you’ll want to: 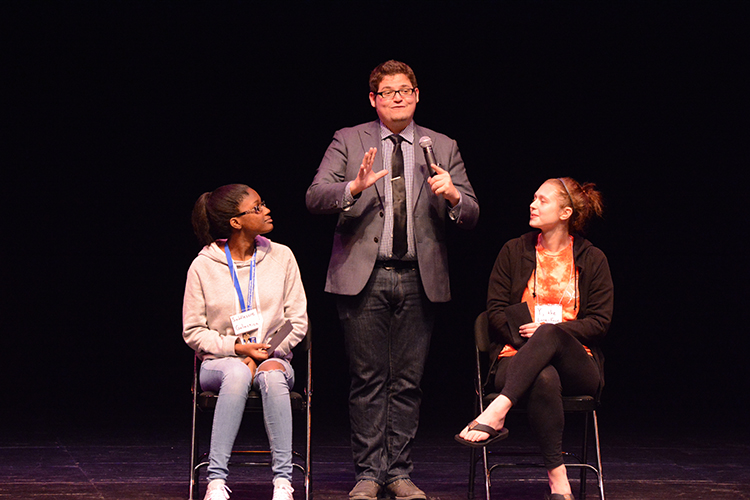 Think About the Audience and Event

It almost goes without saying, but it’s amazing how often it’s neglected: think about the context for the performer. When considering the context, you need to take into account both the nature of the event itself as well as your audience.

If the event is being organized for the entire school, great. In that case, it’s a good idea to remember that you can’t please everyone: some people will always find a reason to complain, and others will be totally thrilled. If the event is specifically for freshmen, finding a magician that’s willing to work some “welcome to college”-type humor into their act could be a solid way to go.

You also want to make sure that the mentalist or magician is suited to the event itself. If it’s a small and rather intimate event, you don’t want a college mentalist or magician who needs a huge space for elaborate props and stunts. Likewise, someone performing card tricks and nothing else is going to look a little out of place up on a big stage.

When it comes time to actually begin the search for a college magician, you’ll want to do it right. A Google search is going to turn up a lot of results, and you’ll have to spend time sifting through all of them.

It might sound a little silly, but there are national (and international) organizations that legit performers belong to. Checking to see if a potential mentalist or magician is registered with one of the quickest ways to weed out acts that aren’t going to be up to snuff.

Considering the expense and trouble of hiring a college mentalist or magician, you’ll want to make sure that their show is actually entertaining. A good performer will have streaming video on their site that showcases their act. Keep an eye on how the audience is responding, too. Is the mentalist/magician funny? Are they entertaining? Are people enjoying themselves? Remember, you want the students on your campus to have fun! 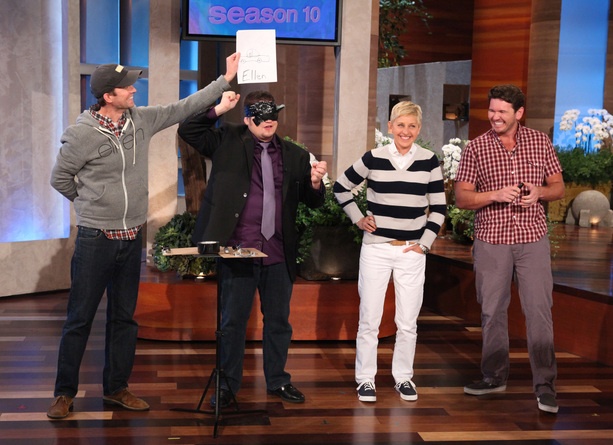 If you’re not big on the idea of working your way through a ton of different sites while you try to make a decision, guess what? You don’t have to. That’s where ArtistHub comes in.

With ArtistHub, finding an awesome college magician is quick and easy. We do all the hard work for you: when you browse ArtistHub, you can rest assured that all of the listed performers have already been vetted. Browsing reviews and details is simple, and you can compare a dozen different performers side by side in a matter of minutes. When you’re ready to book someone, ArtistHub makes it easy to sign a contract and get the show on the road. In fact, you might even say that the whole process works like magic! (We know, we know, bad pun.)

Ready to get started?  Sign up for ArtistHub now: it’s free!

How to Host a Virtual Student Activities and Involvement Fair

3 Virtual Event Resources for Your Campus Activity Board